ALL the Kenny Chesney lyrics bounced around my head this week, but when you spend that week in Cancun on a beach you sort of get some realizations. Allow me to explain for you the list A and I came up with of both deeply profound and not so deeply profound ponderings and musings. 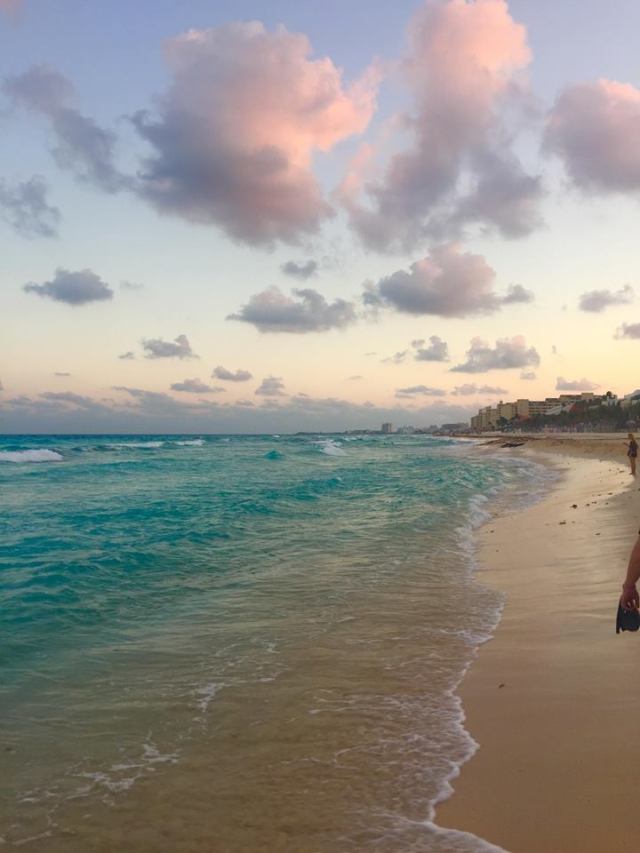 THE DINNER: I feel so badly that L flew solo again for this one, but rest assured that I did give her an “out” saying that I’d be happy to roll into birthday weekend this week rocking a double header with her. To which she relied, “Naw, dawg, I got this.” Not lying. Exact quote. So point in fact, she tackled Lesotho on her lonesome with Kodiak in full tow as sous chef in my absence. I will reclaim my title from her capable and fury paws now that I have returned.

In full disclosure, I haven’t been completely slacking– I closed out my job this week in preparation of the new one starting on Tuesday; pulled recipes for L to cook for this country and the next (BARBADOS! in celebration of my tropical adventures); and wrote up Odyssey Beerwerks for the Hopper (and interviewed two more Colorado breweries to boot). So along with the fun and games, a little research on Lesotho reveled nothing super shocking. Which was both a surprise and a sadness. It’s African food with a British twist. Hello, colonization! It’s all curries and stews and porridge and maize. It’s basically heavy on chicken and lentils for protein and features veggies like peppers, okra and tomatoes. So, we ventured into cornmeal maize (called Pap) with a curried bean stew on top.

Ease of prep and cooking: 1 STARS out of 5 STARS for this meal!
Gah, finally an easier one! It’s not like we have had a smooth go of things in February and early March so this was a welcomed sight. It was quick (can you say 30 min meal?!) and dirty (like dirty rice African style that is). The ingredients were easily sourced at Kings and there were no conversions or translations. BAM!

Best dish of all time scale: 4 STARS out of 5 for this meal!!
It was complex for having just a few ingredients and the main protein stay was beans. The spice was subtle but “just right”. The interesting feature on this one was the cornmeal. We’ve used this before MANY times for baking in breads or used in making dough for pizzas, Stromboli, etc. This was made into a grits like porridge and man, it really held up. Thick and texture-ful. Not sure what else there would be to say… not a home run, but a good home cooked meal for sure.

I’m back, jack! So this weekend, filled with birthday celebrations and soccer games we will take some time Saturday to create a meal from Barbados for #171!! GUYSSSS that means we have 24 countries to go!

Pardon the slight delay in our foodie adventures- we have been busy doing the things and loving the people. It’s not that we haven’t been cooking our weekly country meals, no, L has been all over that song and dance… I have been the one that has been remiss in my postings. So please allow me to catch you up!

THE DINNER: The week that our dear friend, Justin, passed we tackled Equatorial Guinea and made swordfish steaks and THREE sauces!! It was grilling and thrilling– along with the sauces, it was all hands on deck cooking chaos, which is too bad because L had to fly solo. Good thing this woman is a culinary mastermind and can handle all that stuff by herself. LIKE. A. BOSS.

Turns our “Grilled Fish with 3 sauces” is one of the most traditional recipes of that country. It’s all fun and games with the grilling of the swordfish steaks clocking in as the easiest part of this recipe…. the sauces are another problem entirely. 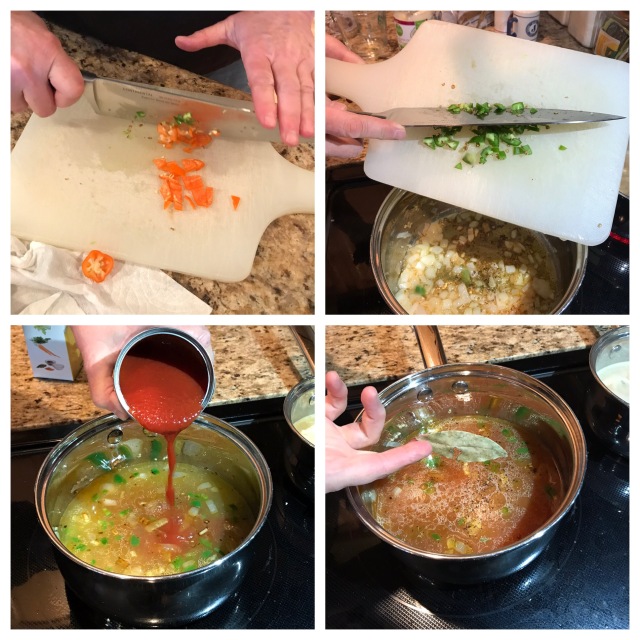 Ease of prep and cooking: 6 STARS out of 5 this meal!
YES- off the scales. Now, to be fair, L only gave this one a 4 star for difficulty… I adjusted this for the masses because she’s a cooking wizard. So, I adjusted for the average Joe… it’s sort of the idea that a normal human should compete against the Olympic athletes for scale so we can see how hard it really is because they make it look easy. Same principle. If you can’t find swordfish, you can definitely substitute tuna steaks. There was no conversion and no translation.

Best dish of all time scale: 4.5 STARS out of 5 for Meal!!
I was out on this one, but the report back indicates that the lime, chili and garlic marinade for the steaks happened to be delightful. The sauce choices were ultra complex in addition to the excellent base marinade. The favorite sauce was the spinach which was the spiciest and dad’s favorite was the peanut sauce for the richness/creamy profile. Smoked trout in the spinach sauce added another level of depth and it’s like “fish on fish on fish, guys!”. The third one was sort of the red headed step child– the avocado was spicy and creamy, but just couldn’t out mark the other two in those respective departments. It was a multitude of flavors and was fun to try all the elements so neatly arraigned.

Rolling in to #170 we venture to Lesotho. This African country stands alone with L while I was in Mexico on a beach in Cancun with A ❤ lemme tell you, it was sand and sun- but it’s nice to be back to the food blog with my mom.